Some Top Bankers Go Solo Amid Crisis in India Credit 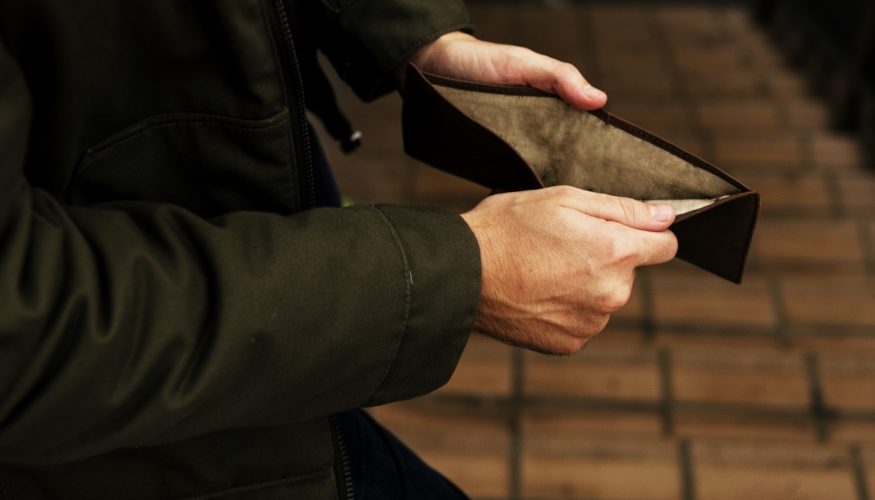 Some Top Bankers Go Solo Amid Crisis in India Credit

Several of the best-known bankers in India’s financial capital, Mumbai, are striking out on their own after one of the most turbulent periods in decades for the country’s credit markets.

The moves highlight how mounting strains in the country’s markets are reshaping traditional career paths. Banks have been in cost cutting mode as they grapple with one of the world’s worst non-performing loan ratios, and shock defaults since last year by shadow bank IL&FS group have added to a crisis of confidence.

While hitting a glass ceiling in their organizations can cause senior bankers anywhere to branch out, the recent moves in India are notable for some commonalities: many of them involve efforts to help investors and borrowers navigate mounting credit risks.

Banks and rating companies have been humbled in that regard in India over the past year. The individuals branching out face huge risks succeeding where financial institutions with deeper pockets stumbled and their businesses are largely just in initial stages. But as they see it, the recent market turmoil has created the need for a more boutique approach.

The following are some of the recent moves:

Neeraj Gamhir, 46, is one of the prominent names in India’s debt capital markets who has branched out on his own after heading Nomura Holdings Inc.’s primary dealership business in the country. He has started Incipia Advisors LLP with his wife Shalini Chhabra, a banker in credit risk management. The duo plans to provide risk management and advisory services to institutional clients.

Jayen Shah, 47, former head debt capital markets at IDFC First Bank Ltd., figured he could do more in distressed assets amid the nation’s battle with bad debt. After almost 24 years in capital markets, treasury and banking, he set up Mavuca Capital Advisors Pvt. The firm plans to identify mid-sized corporates under stress, and advise and connect them to buyers.

Shalabh Mohan, 46, after more than twenty-three years in banking, teamed up with banker friend Vivek Kumar to launch financial services for micro-, small- and medium-sized firms in April 2018 under the brand Indium. The duo plans to evaluate borrowers using models which give more weighting to the strength of the business and its cash flows, rather than the traditional model of collateral based appraisals. “Collateral free working capital and secured machinery financing are two areas of massive opportunity,” Mohan said.

Kunal Mehta, 34, will focus on lending to micro and small businesses across second and third tier cities in eastern and central India. Mehta, former head of inclusive finance institutions at RBL Bank Ltd., teamed up with Pravash Dash, 38, ex-head for micro enterprise finance products at Yes Bank Ltd. to start Arthan Finance Pvt. They foresee huge demand for credit in the nation’s eastern and central geographies given low credit-to-GDP ratios there.

For Vikas Khemani, 42, former head of Edelweiss Securities Ltd., India is currently at an inflection point, with its stage of growth reminiscent of the U.S. in the eighties. He has started an asset-management platform called Carnelian Capital. “The opportunity is so large. If you do anything in a sensible manner without cutting corners, with a little bit of luck on your side, anyone can build an organization,” said Khemani.

Copyright © 2019. All Rights Reserved By Mavuca.